I’ve released 10 albums since 2001 and in my mind they actually belong together two and two:

‘In The Red’ and ‘Count To Ten’ were two much more poppy releases. This was my entrance on the international scene and gave me my break-through in Denmark and Germany.

‘The Trilogy’ and ‘The Road To Gävle’ that followed soon after were two more experimental albums.

Then I was retrospective for a few years with ‘Welcome Back Colour’ (a kind of ‘Best Of… with five new songs) and the live album ‘True North’ featuring Danish Radio’s Chamber Orchestra, which also contained a DVD.

And since then I’ve moved to Iceland and made my probably most “grown-up” albums, ‘Where Do You Go…?’ og ‘Whispers’. 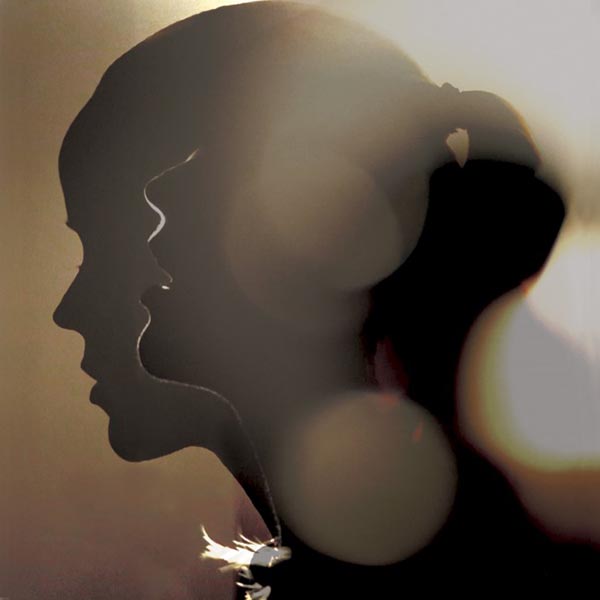 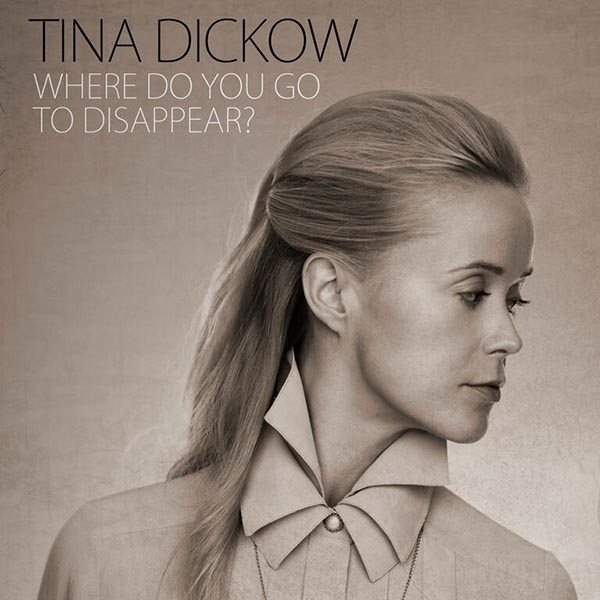 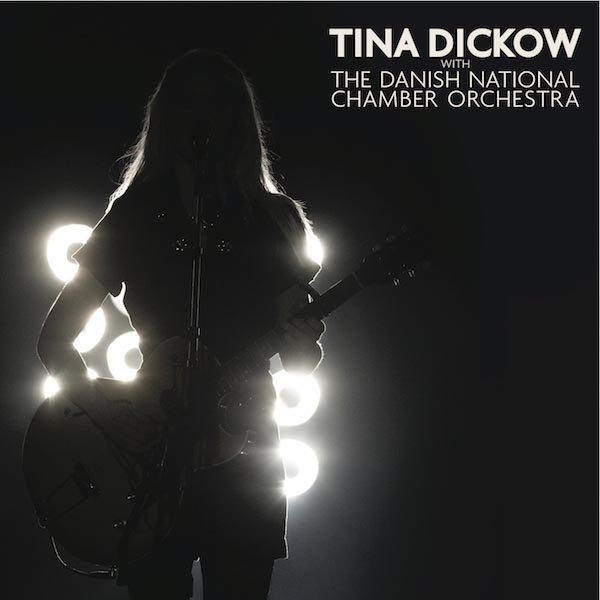 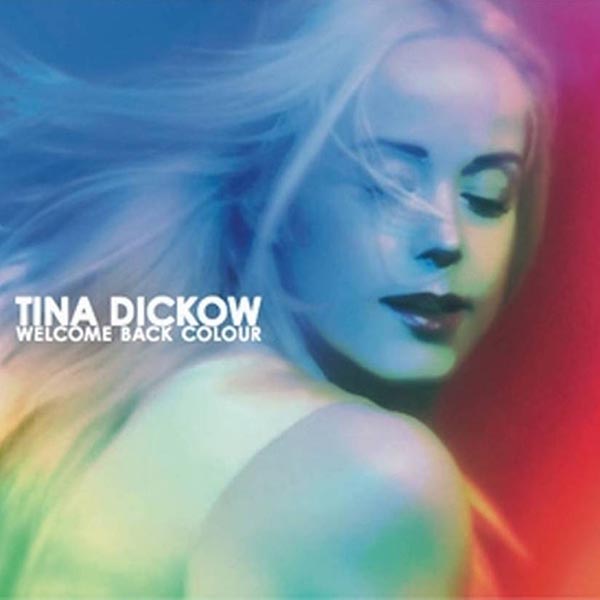 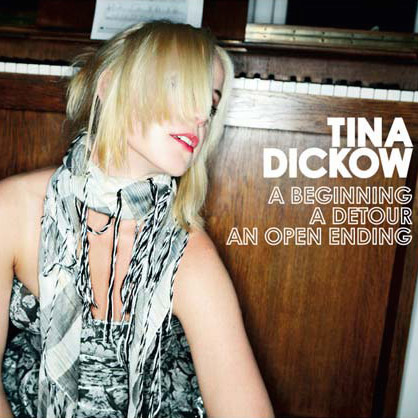 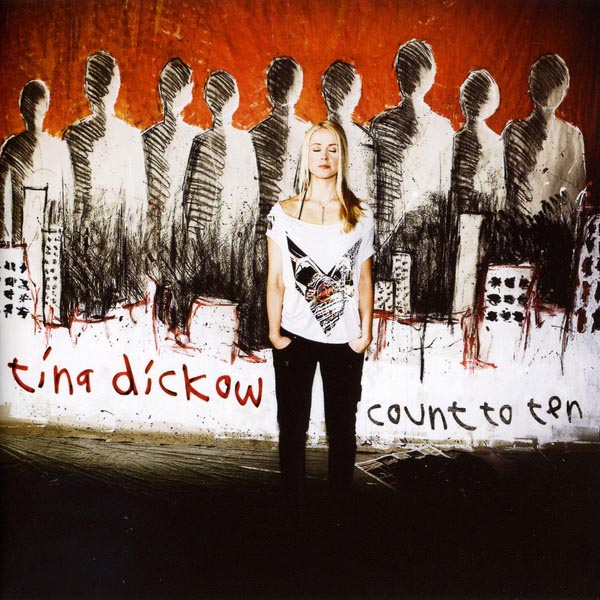 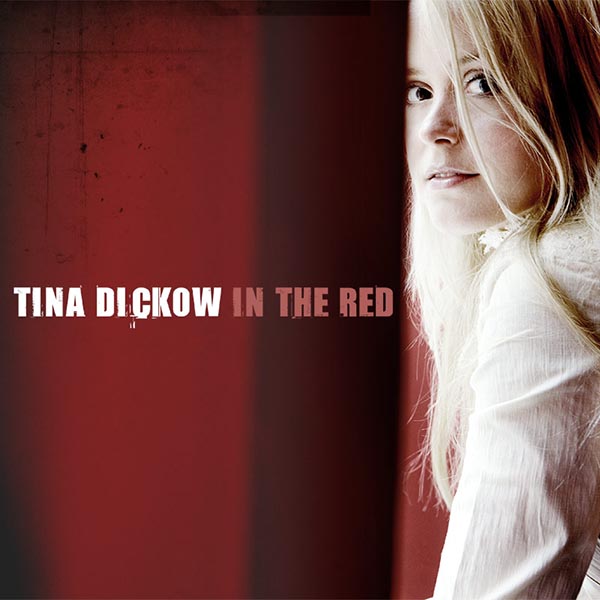 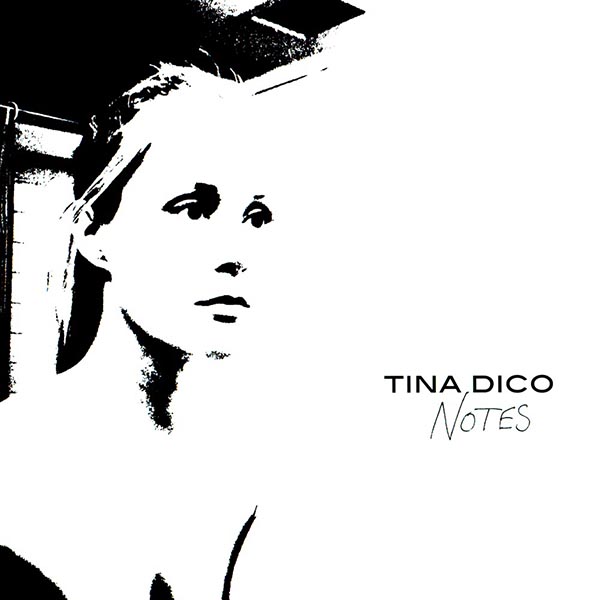 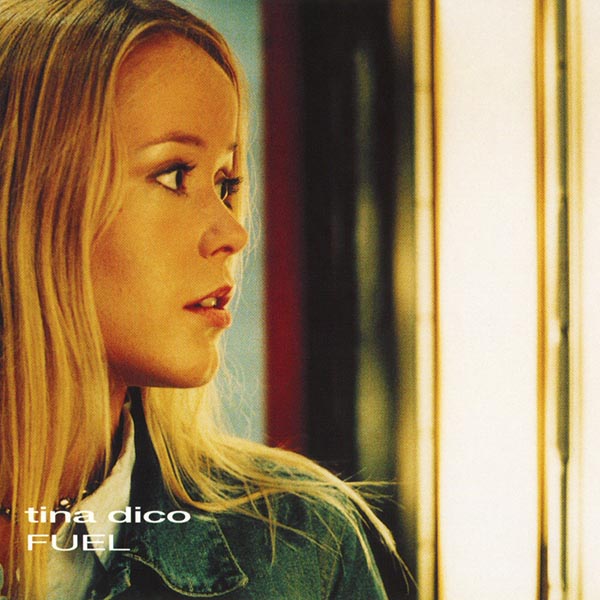